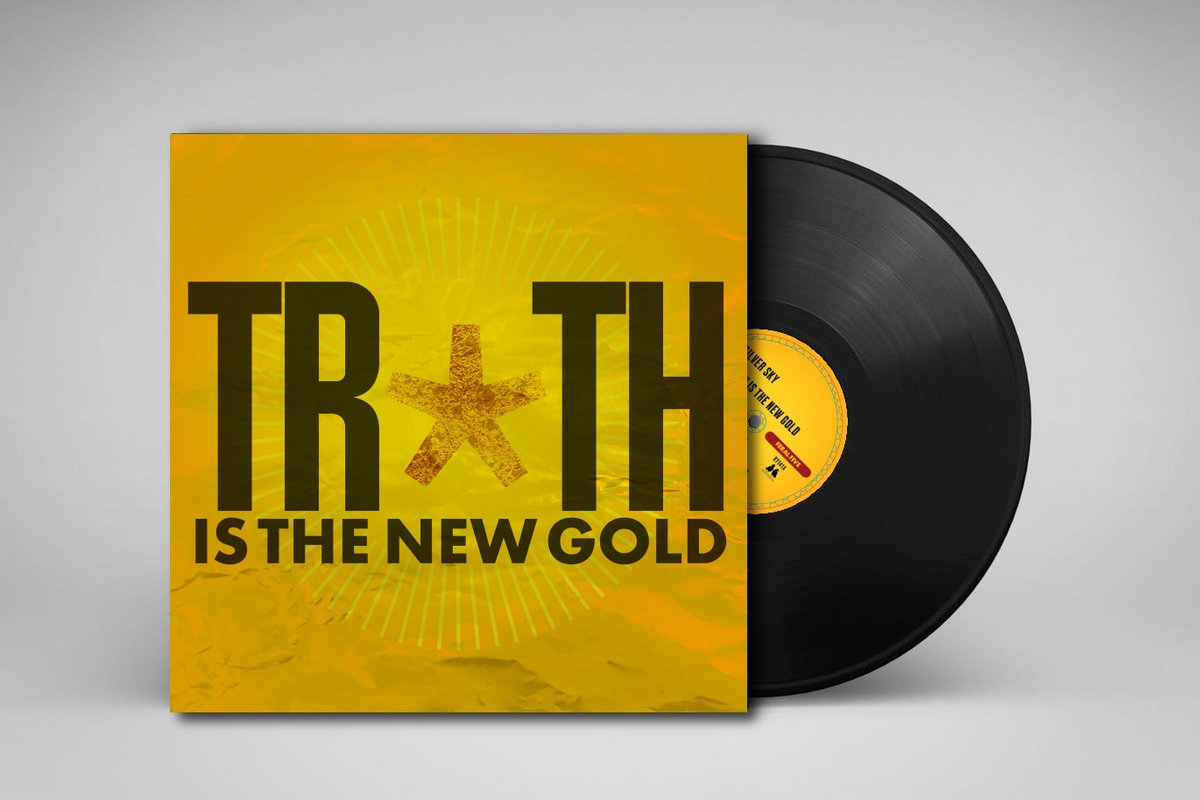 We’re thrilled to be working with the Reckless Yes label for our album release on 10th February. ‘Truth Is The New Gold’ is now available to pre-order on limited edition vinyl, CD, and also download.

Feral Five’s dazzling debut album ‘Truth Is The New Gold’, is an evocative voyage through a Feraltropolis style future city, and an offering of sonic elixir for heart, feet and mind. Leading us through secret spaces, changing skies, personal truths and revelations, the Ferals glide seamlessly between bold alt pop, experimental electronica, and cinematic landscapes.

Feral Five’s multi-layered songs and hook-laden grooves use a unique palette of tools and instruments, both hyper-modern and ancient. From the AI vocals to live coded sounds, strings, and played quartz crystals, to the skillfully interwoven electronics, synths and guitars. Always reinventing their sound, the Ferals have created their own new sonic world, but one that we can all relate to, examining the challenges of living in a 21st Century that you couldn’t make up.

If you pre-order you get two tracks to download now, our acclaimed singles ‘Golden Rule’ and ‘Silver Sky’, from early feedback on the album, we think you’ll find it something special!

Artwork for the album and the singles taken from it, is all by design legend Malcolm Garrett.