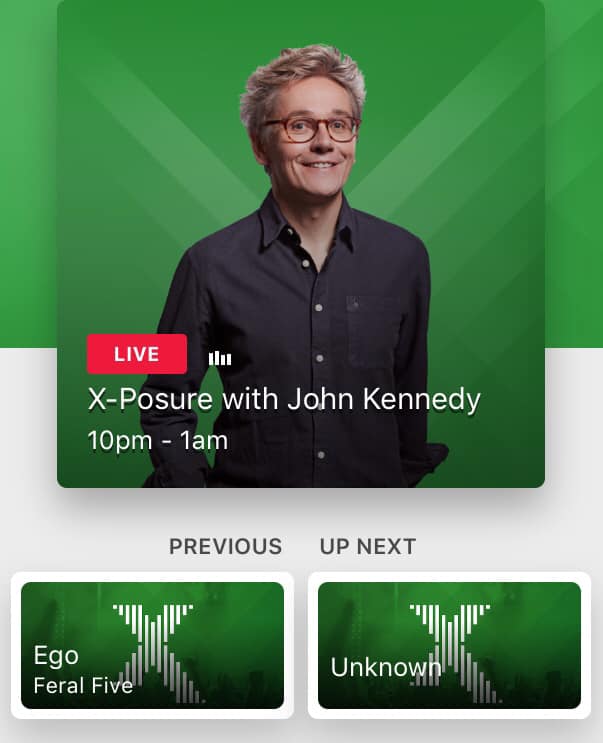 John Kennedy has played our new single EGO on his X-Posure show at Radio X – so exciting for us. The drrrty electro disco tune is a take down and take over of monster egos everywhere, featuring buzzing chip tune sounds, and a European flavour with lyrics in English and German. It’s out now on Primitive Light Recordings and we’ve had a great response so far! Thanks so much to John for all the support, and to everyone who has written about the release.

“Electro-punk anthem” – Get In Her Ears

“Sexy as hell tune” – The Zine

“Irresistible” – Turn Up The Volume

EGO is written, performed and produced by Feral Five

Mixed and Mastered by Paul Tipler at Unit 13 Studios