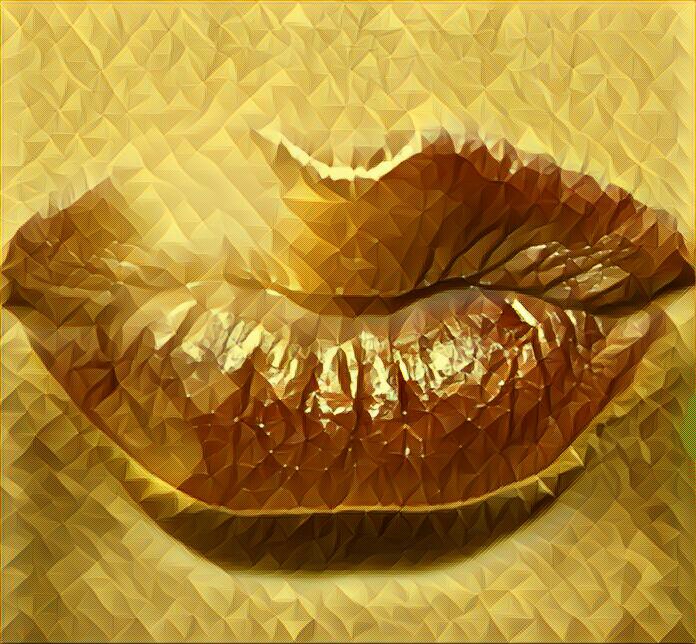 The Ferals’ sleaze disco collaboration with the poet Equinox is the first single to be released from his powerful debut album ‘It’s Hard To Be Happy When Your Head Is Full Of Sin’.

Reviewed on Louder Than War “glorious Chris and Cosey sleaze disco” it’s available on Bandcamp, iTunes and other digital stores.