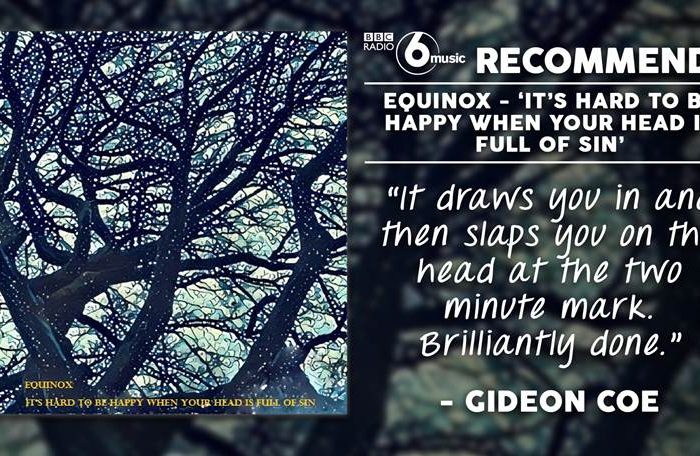 We’re very excited to have our tune ‘Kiss’ with Equinox picked by Gideon Coe to be BBC Radio 6 Music Recommends Track Of The Week – “It draws you in and then slaps you on the head… Brilliantly done”. It’s been played by Gideon, Tom Ravenscroft sitting in for Lauren Laverne, Steve Lamacq, Shaun Keaveny […] 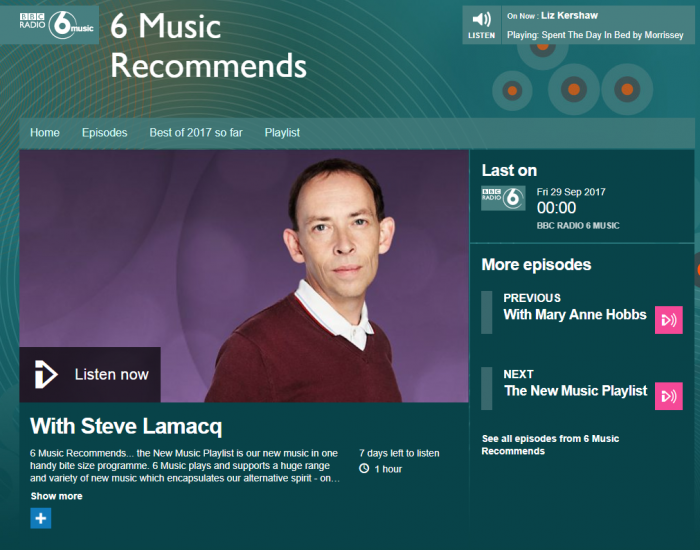 Steve Lamacq played Man Cat Doll Machine, the title track of the new Feral Five EP, on his BBC Radio 6 Music Recommends show. The EP is available to download and as a limited edition hand-numbered CD with artwork by Tracey Moberly and Design and Code by Jonathan Moberly. The tracks were written when Martyn […] 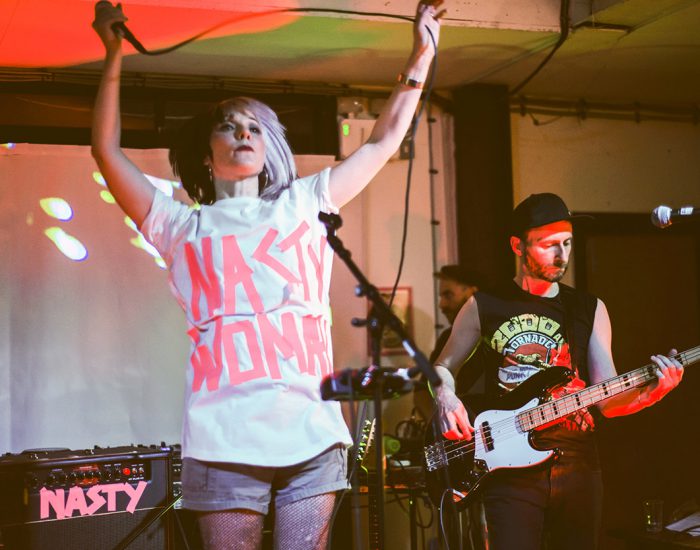 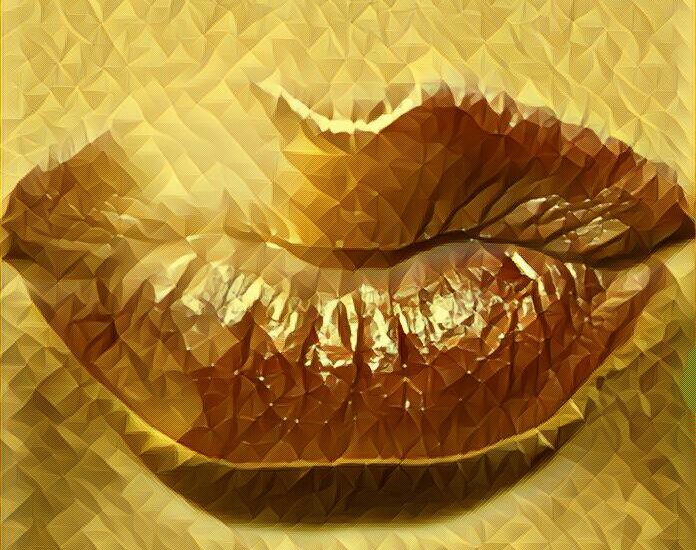 The Ferals’ sleaze disco collaboration with the poet Equinox is the first single to be released from his powerful debut album ‘It’s Hard To Be Happy When Your Head Is Full Of Sin’. Reviewed on Louder Than War “glorious Chris and Cosey sleaze disco” it’s available on Bandcamp, iTunes and other digital stores. 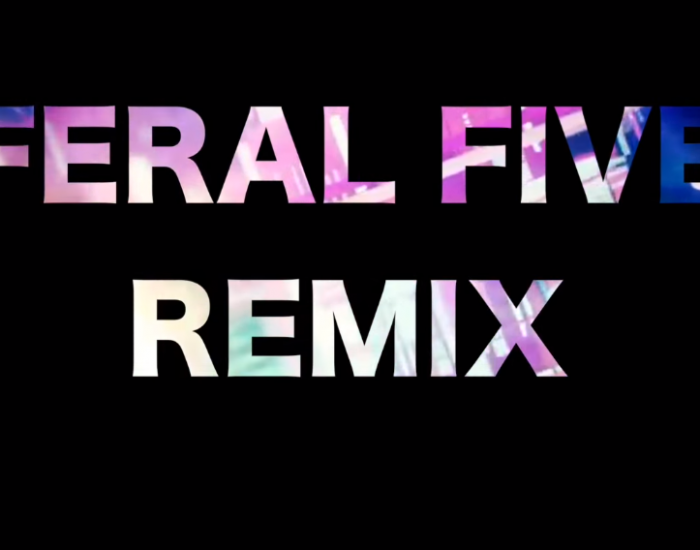 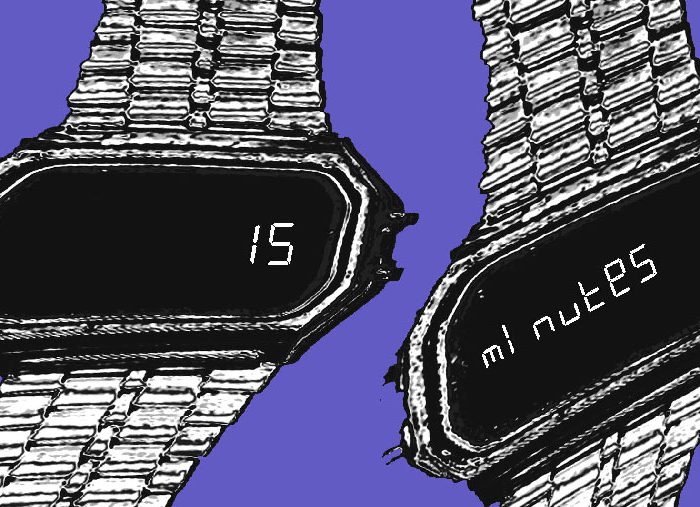 “Two of our favourite bands together. And it’s no surprise, they might sound completely different but they are both incendiary” – Public Pressure